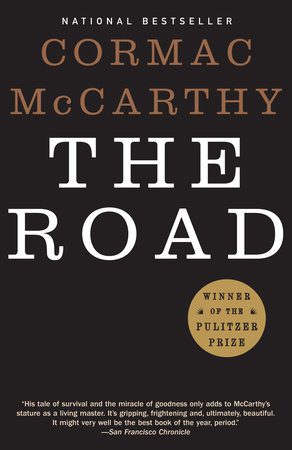 OK, this is Cormac McCarthy: it’s dark and visually searing. If you’re up for a bleak vision of the future in the hands of an exceptional writer, give this a go. And be forewarned that you’re unlikely to erase the images of the father pushing the shopping cart from your mind. (Viggo Mortensen fans should catch the exceptional film adaptation.)

Set in the smoking ashes of a postapocalyptic America, Cormac McCarthy’s The Road tells the story of a man and his son’s journey toward the sea and an uncertain salvation. The world they pass through is a ghastly vision of scorched countryside and blasted cities “held by cores of blackened looters who tunneled among the ruins and crawled from the rubble white of tooth and eye carrying charred and anonymous tins of food in nylon nets like shoppers in the commissaries of hell” [p. 181]. It is a starved world, all plant and animal life dead or dying, some of the few human survivors even eating each other alive.

The father and son move through the ruins searching for food and shelter, trying to keep safe from murderous, roving bands. They have only a pistol to defend themselves, the clothes they are wearing, a cart of scavenged food–and each other. 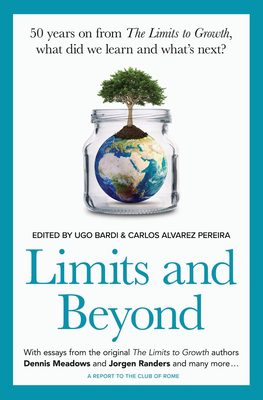 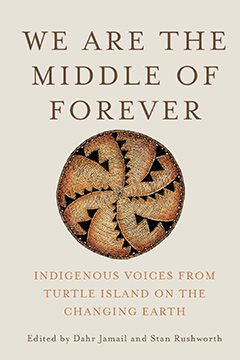 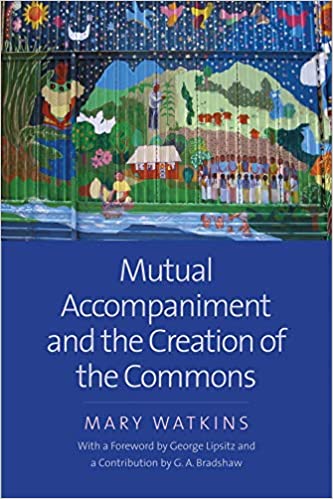 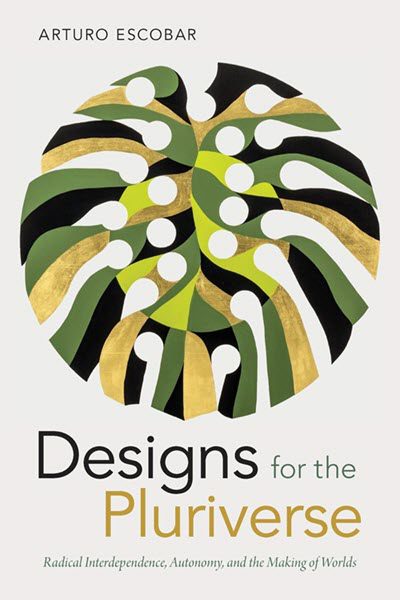 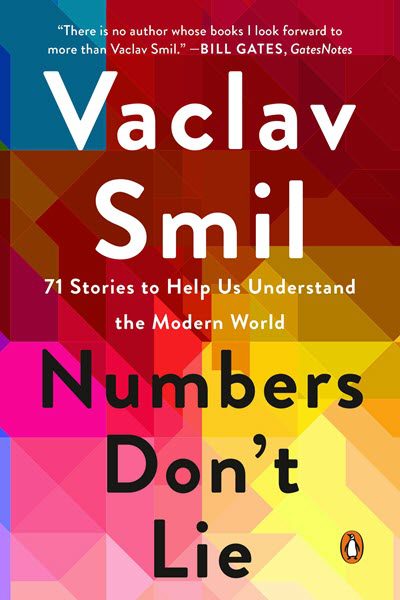 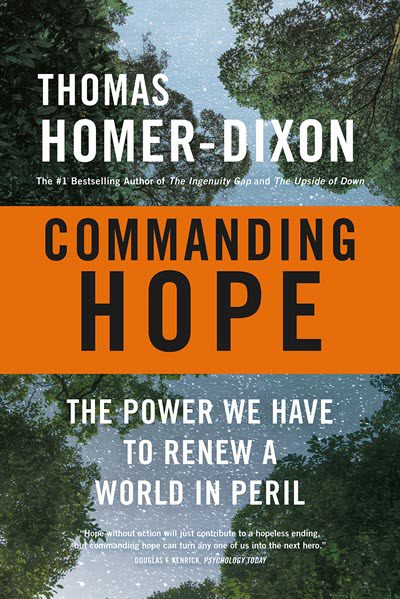