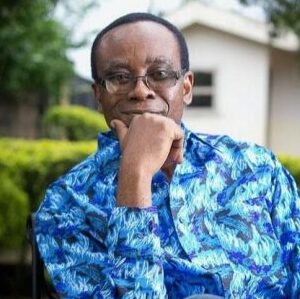 Nnimmo Bassey is the director of the ecological think-tank Health of Mother Earth Foundation (HOMEF) and member of the steering committee of Oilwatch International. He was chair of Friends of the Earth International (2008-2012) and was named Time magazine’s Hero of the Environment in 2009. He is a co-recipient of the 2010 Right Livelihood Award also known as the “Alternative Noble Prize.” In 2012, he received the Rafto Human Rights Award and in 2014, Nigeria’s national honour as Member of the Federal Republic (MFR) in recognition of his environmental activism. He received an honorary doctorate from the University of York, United Kingdom in July 2019. Bassey is a Fellow of the Nigerian Institute of Architects and has authored books on the environment, architecture and poetry. His books include We Thought it Was Oil, But It was Blood (Kraft Books, 2002); I will Not Dance to Your Beat (Kraft Books, 2011); To Cook a Continent – Destructive Extraction and the Climate Crisis in Africa (Pambazuka Press, 2012) and Oil Politics – Echoes of Ecological War (Daraja Press, 2016). He is fondly called The Living Ancestor by young activists. 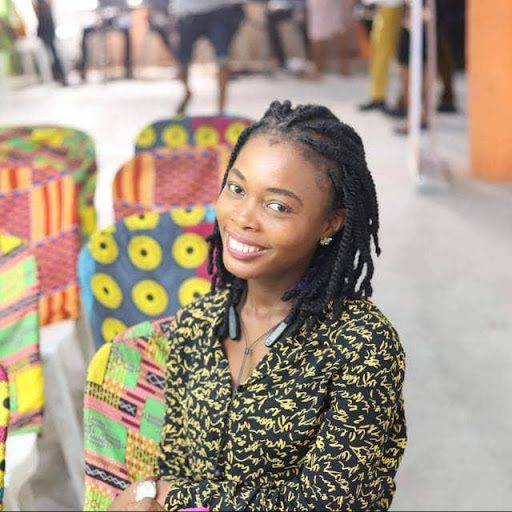 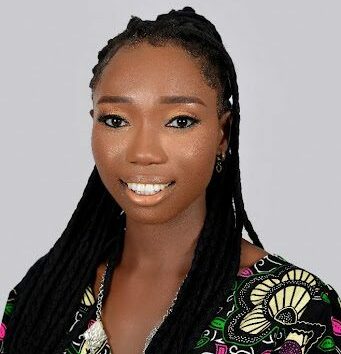 COP27, the loss & the damage at injury time

The recently concluded 27th Conference of Parties (COP27) of the United Nations Framework Convention on Climate Change (UNFCCC) at Sharm El Sheikh, Egypt, went in the way of rituals and did not rise beyond the low bars set by previous editions.