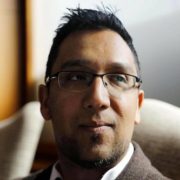 Dr. Ahmed is an award-winning investigative journalist, systems theorist, and change strategist. He is a ‘system shift’ columnist at VICE where he reports on global system transformation and founding editor of the crowdfunded platform INSURGE-intelligence. He previously reported on the interconnections of the global environment, energy, and economic crises for The Guardian via his ‘Earth insight’ Guardian blog.

He is the author of A User’s Guide to the Crisis of Civilization (Pluto, 2010), the first peer-reviewed social science study integrating a systems approach to climate, energy, food, economy, war, terror and state-militarisation, and the Failing States, Collapsing Systems: BioPhysical Triggers of Political Violence (Springer-Nature, 2017). 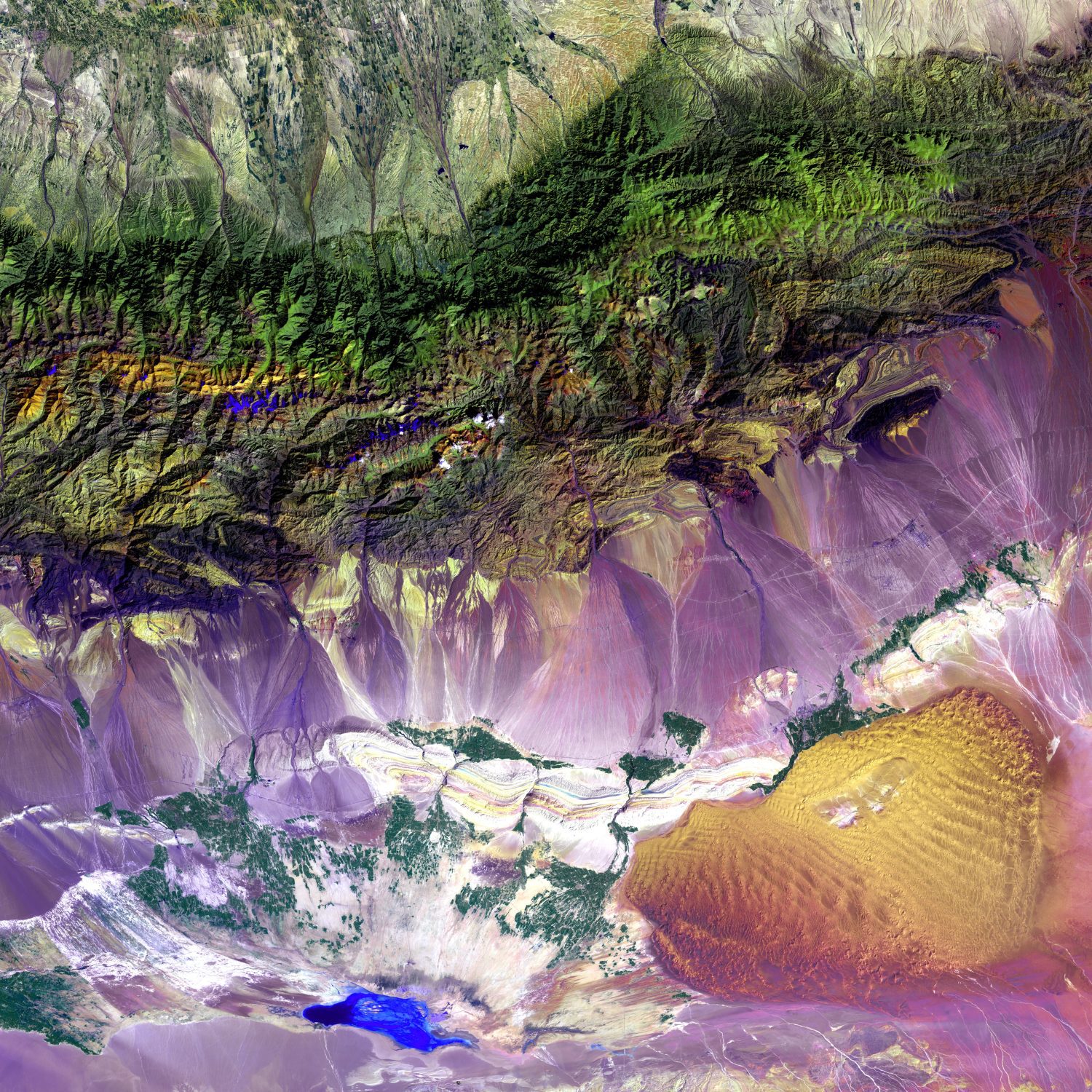 Dr. Nafeez Mosaddeq shares a framework by which we can understand and respond to the COVID-19 crisis while anticipating its consequences and preparing for what’s next.