Kim Stanley Robinson’s “Ministry for the Future” has received widespread acclaim. It has become a fundamental speculative fiction text for those interested in finding hope in climate change and the global polycrisis. Robinson imagines a heat spike in India that kills millions. The secretariat of the Paris Accord sets up a Ministry for the Future in Zurich and names an ex-Irish PM to head it. The story describes how she succeeds in stabilizing the climate.

One hopes that this book is read widely—that Robinson’s audience, already large, grows by an order of magnitude. Because the point of his books is to fire the imagination.

Presented in collaboration with Forsight Analysis Nexus Initiative (FAN), Millennium Alliance for Humanity and Biosphere (MAHB), The Resilience Project, and The New School at Commonweal 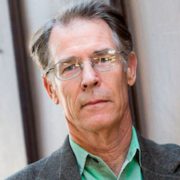 Kim Stanley Robinson is an American science fiction writer. He is the author of more than twenty books, including the international bestselling Mars trilogy, and more recently Red Moon, New York 2140, Aurora, Shaman, Green Earth, and 2312. He was... 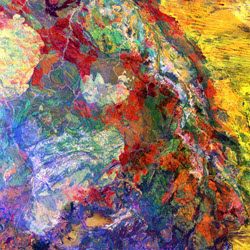 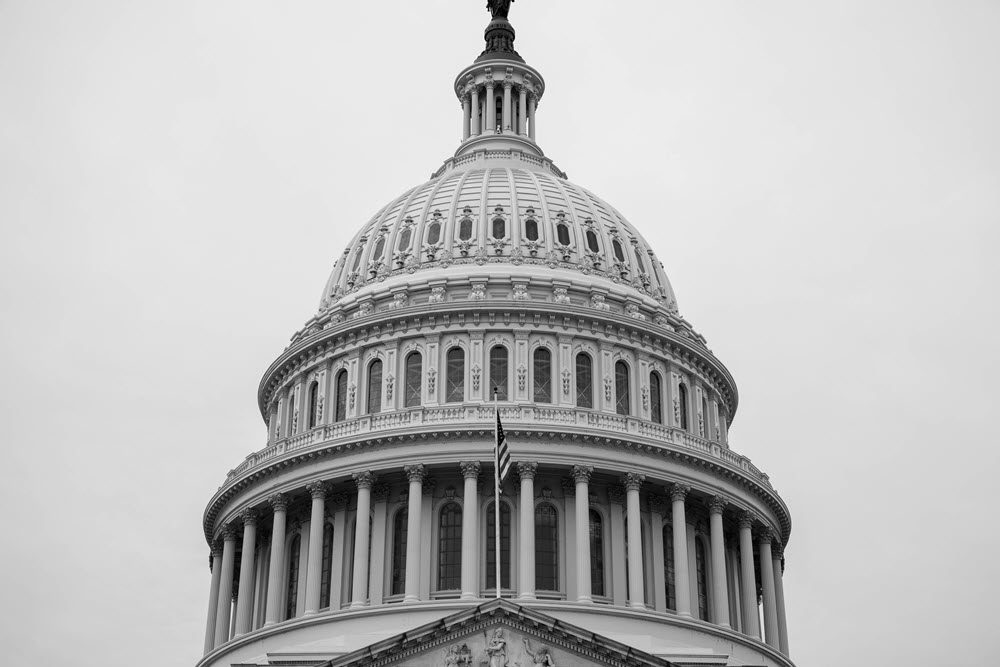 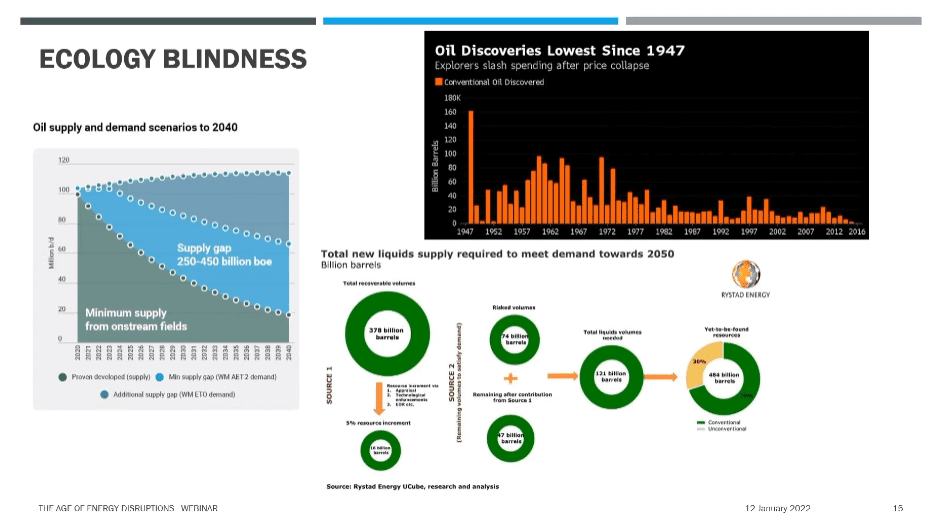 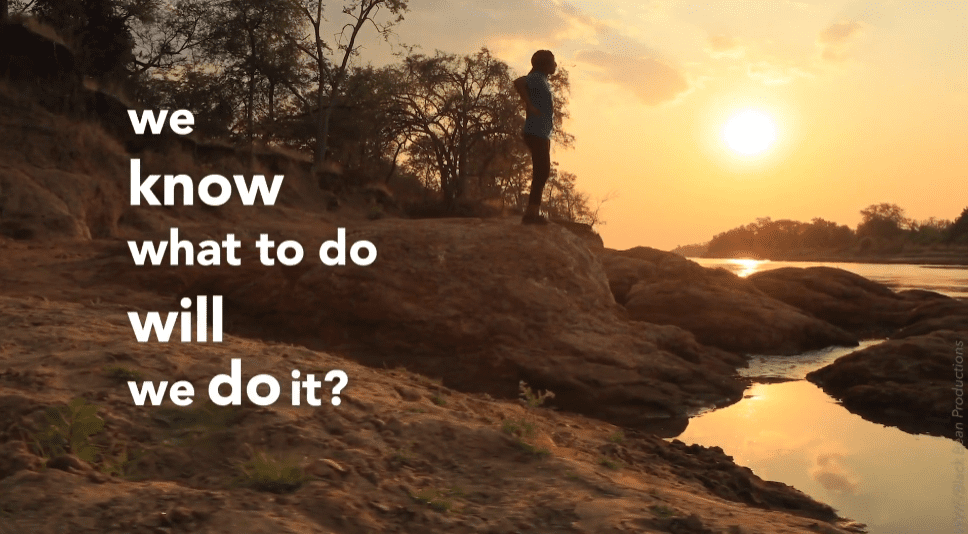 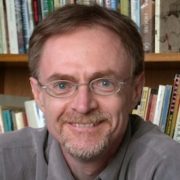