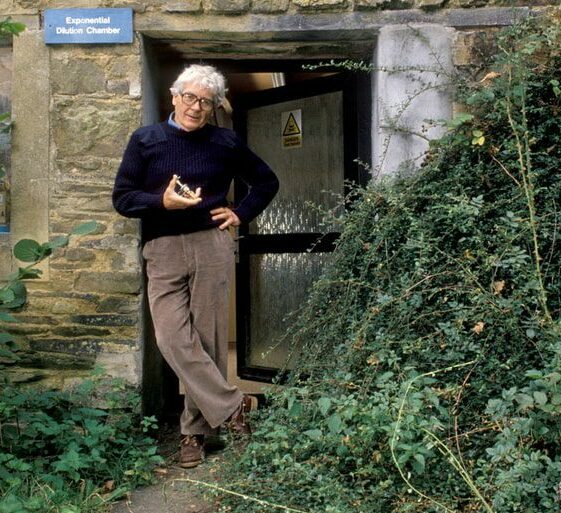 The father of the Gaia hypothesis died on July 26th, aged 103

Among his many other enthusiasms, James Lovelock was a passionate walker. His greatest achievement, he often felt, was to have walked in his 80s all 630 miles of England’s south-west coastal path. As a young man he ranged on foot all over the Surrey hills and the Welsh mountains. He loved to be by himself, out of the way, at the edge of things. As often as possible, he lived in remote places: the Wiltshire hills, the rocky shore of western Ireland, or latterly the coast of Dorset, looking out from his coastguard cottage over the long shingle sweep of Chesil Beach.

As he walked, he thought. His books, he said, were not written for hard scientists, but for people who, like him, wandered and wondered. After 1965 those wonderings had a single focus: the hypothesis that all living things, and life itself, combined with the physical systems around them to regulate Earth’s chemistry and temperature, thus keeping conditions stable enough for life to carry on.

Read full obituary in the Economist 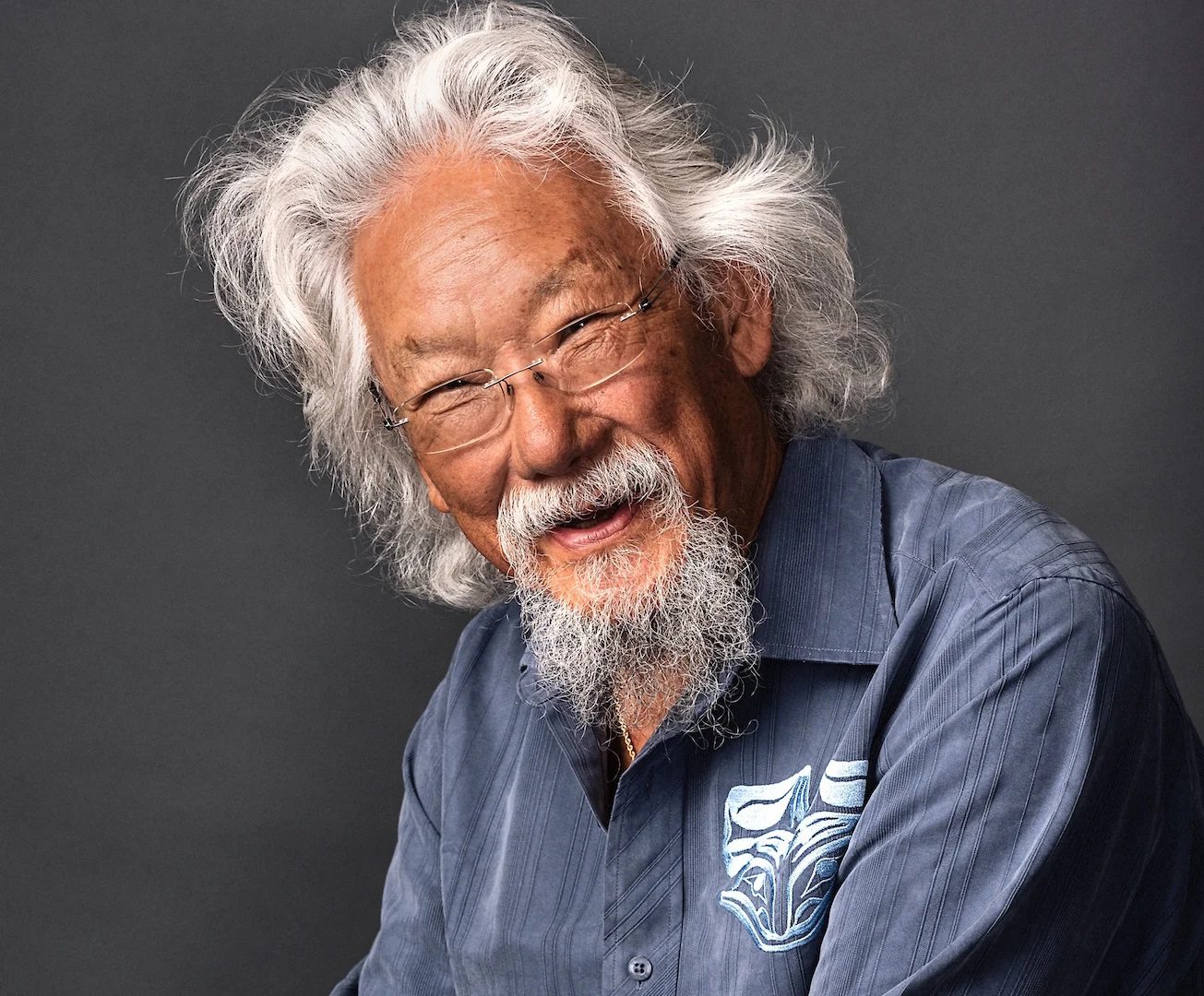 Dr. Suzuki hits us with some hard truths about what our future will look like if we continue to live the way we have been.